History of forest school at stonebroom. 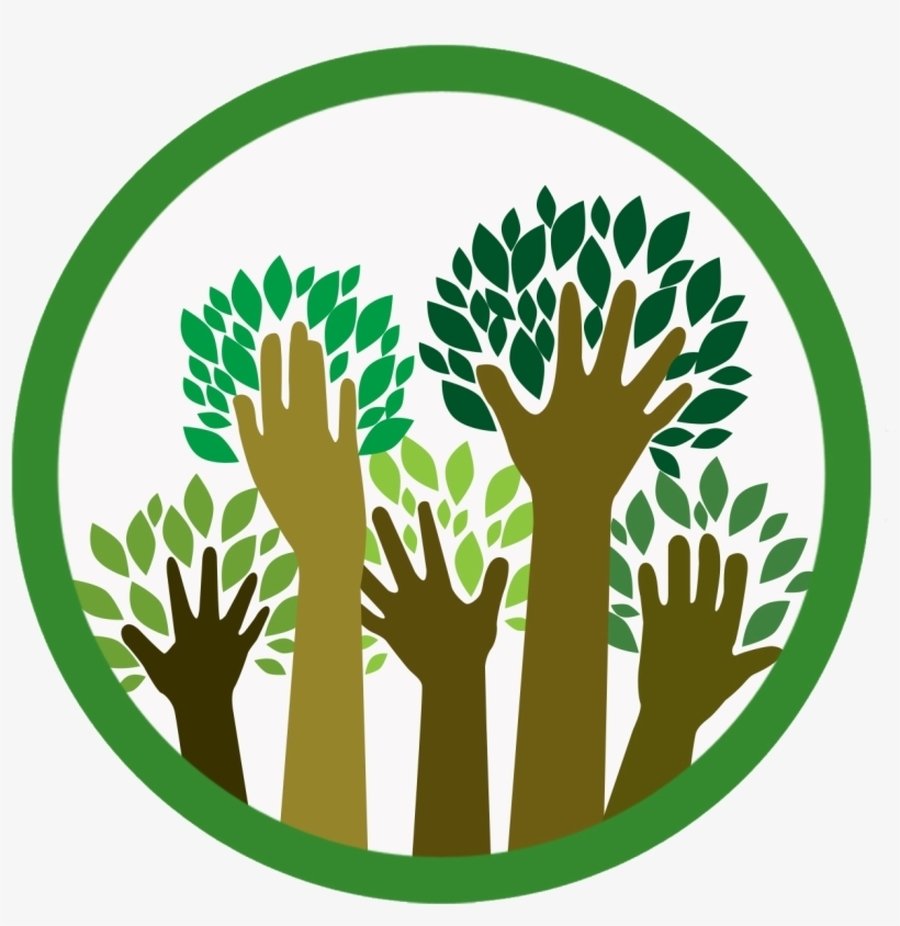 I attended an initial training week at Chatsworth in December 2015 to begin my Forest School Level III qualification.  I was given  a detailed Port Folio to complete within 12 months, which included planning and implementing a six week pilot programme of Forest School sessions within our setting at Stonebroom.  I set about organising this, with incredible support from Mrs George and Ingrid Reeves, (as well as Shirland and Higham Parish Council, who are trustees of our community woodland, and who have encouraged and supported this venture from the beginning) and in February 2016 our first Forest School sessions began in the woodland next to our school with Year 2.

Our woodland was very different then and I have included a few photos from these first few sessions so you can see how it has changed since those early days.  We had no Animal Park and apart from our log circle, which we constructed in our very first session, there was no evidence of our existence in the woodland at that stage!

After the first six weeks was over, I desperately did not want to stop these sessions and neither did the children, so Mrs. George agreed to let us carry on until the summer.  The extra sessions were a total success, both for the children and for me; I began to gain confidence through the positive reaction from the children, who consistently suggested incredible ideas for our sessions and our woodland began to take shape.  The enthusiasm, commitment and support from both the staff at school and from the children involved in the sessions enabled me to complete a large part of my port folio before my Assessment Week in July 2016, back at Chatsworth.  After that I managed to finalise and submit my port folio before the 12 month deadline, and I became a fully qualified Level III Forest School Leader by March 2017.

Mrs. Attenborough gained her Level II qualification in March 2017 and was very supportive until she stepped down to pursue other ventures in school in 2018, but she still supports us in the Year 4 sessions from September to December each year and is willing to step in if needed.

Our Forest School sessions have now been running weekly for nearly six years and in that time our woodland has evolved into a wonderful safe place where our children can learn, experientially, how to care for and nurture this incredible natural environment.  The children in Years 2, 4 and 6 have one two hour Forest School session per week for one term in which they have opportunities to embrace this wonderful woodland experience; Year 4 have their weekly session from September to December; Year 6 from January to April and Year 2 from May until July.  There are also opportunities for other classes to visit if this is desired and the Nursery visit the Animal Park at least once per term.

After a six month break due to the Covid 19 lockdown our Forest School has been up and running again since September 2020, with the continued commitment from all the children who are involved (and their grown ups, who put up with them coming home muddy and wet after their sessions in the woodland!); a very loyal and committed Forest School team; and wonderful support from all the staff at school, who have allowed us to borrow the children to give them fantastic opportunities to learn in our magical woodland.  I simply could not continue without all these amazing people!

Our Animal Park began with the arrival of Olive the Pig in October 2016, our first chickens at the beginning of 2017, the goats arrived in August 2017, guinea pigs in September 2018 and in the summer of 2019, Horace the Pig moved down to the Animal Park from my garden.  In the summer of 2020 we welcomed two adopted goats and in October 2020 four runner ducklings moved in once we had completed their fox proof enclosure!  During the Spring of 2021 we incubated five ducklings in the classroom of Year 2 and the children watched them hatch one morning instead of doing their maths!  In the meantime, the runner ducks managed to hatch eight eggs in the enclosure on the Animal Park!  The hens hatch eggs each year so our brood of chickens and ducks is ever expanding.  Many of the drakes and cockerels are rehomed each year so we can keep a good ratio of males to females!

It is rumoured that we even have a woodland dragon, named Sizzles, living in a large den, hidden amongst the trees in the woodland!

In 2019 visitors from other schools came to share our woodland for Forest School sessions and in July 2019 Laura and I ran a workshop for adults on an INSET day so we could share our learning and hopefully inspire other schools to include this wonderful way of teaching in their establishments.

Have a look at the photos below, and in the 'Gallery' section of our Forest School page, you will see a selection of photos from each year group over the past five years, throughout all the seasons and in all weather!  Our main Forest School page has photos of our latest sessions in the woodland and on the Animal Park

Thank you to everyone who has been involved in this amazing journey so far, long may it continue...